With one week left, Rep. Dunnigan is working hard to pass his bills before time is up. He’s had a really good week. Scroll through this week’s picture update! 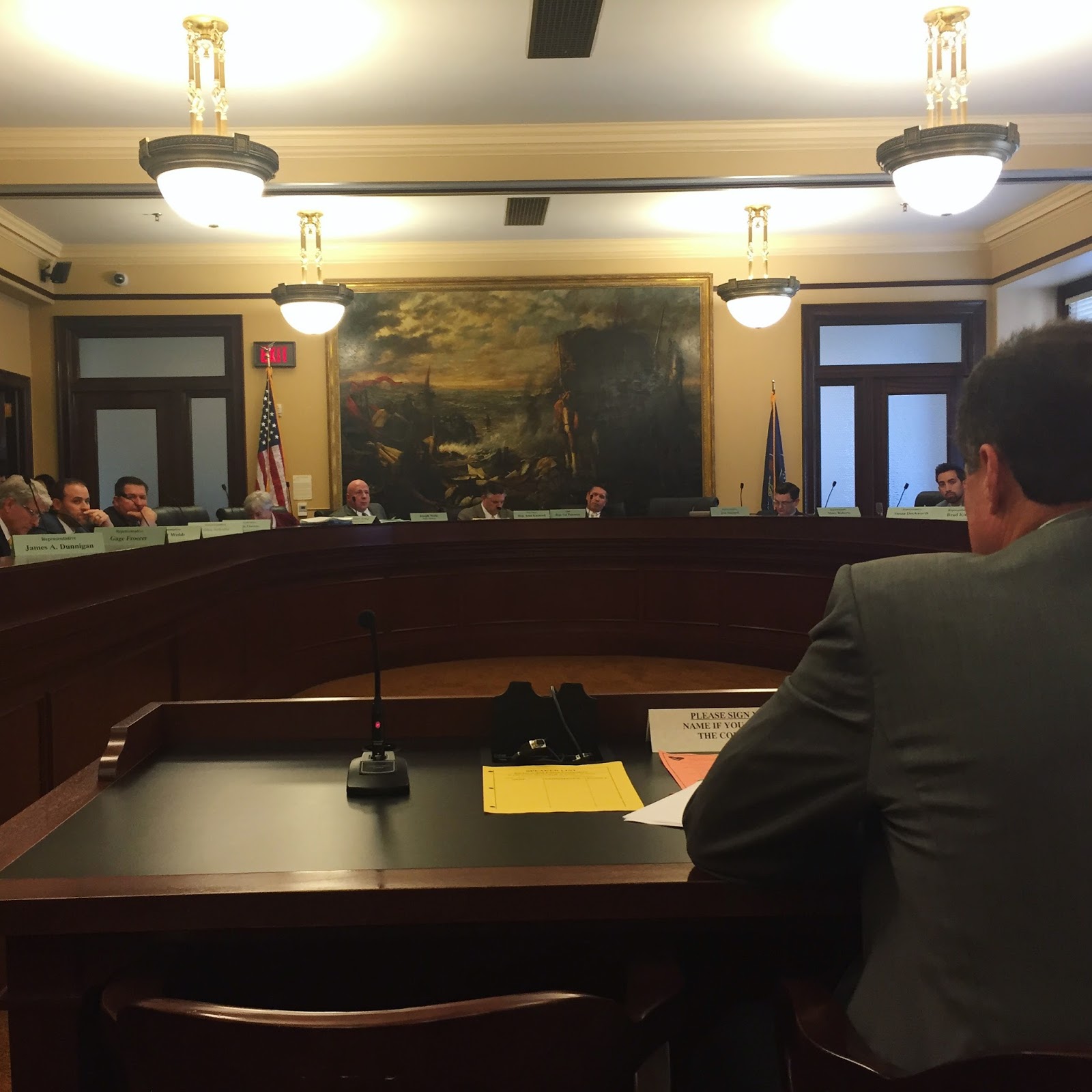 Last Monday, Rep. Dunnigan presented one of his bills in the Business and Labor Standing Committee in the afternoon. Many people showed up in support of HB 437: Health Improvements Initiative. The bill passed with a vote of 9 – 4. 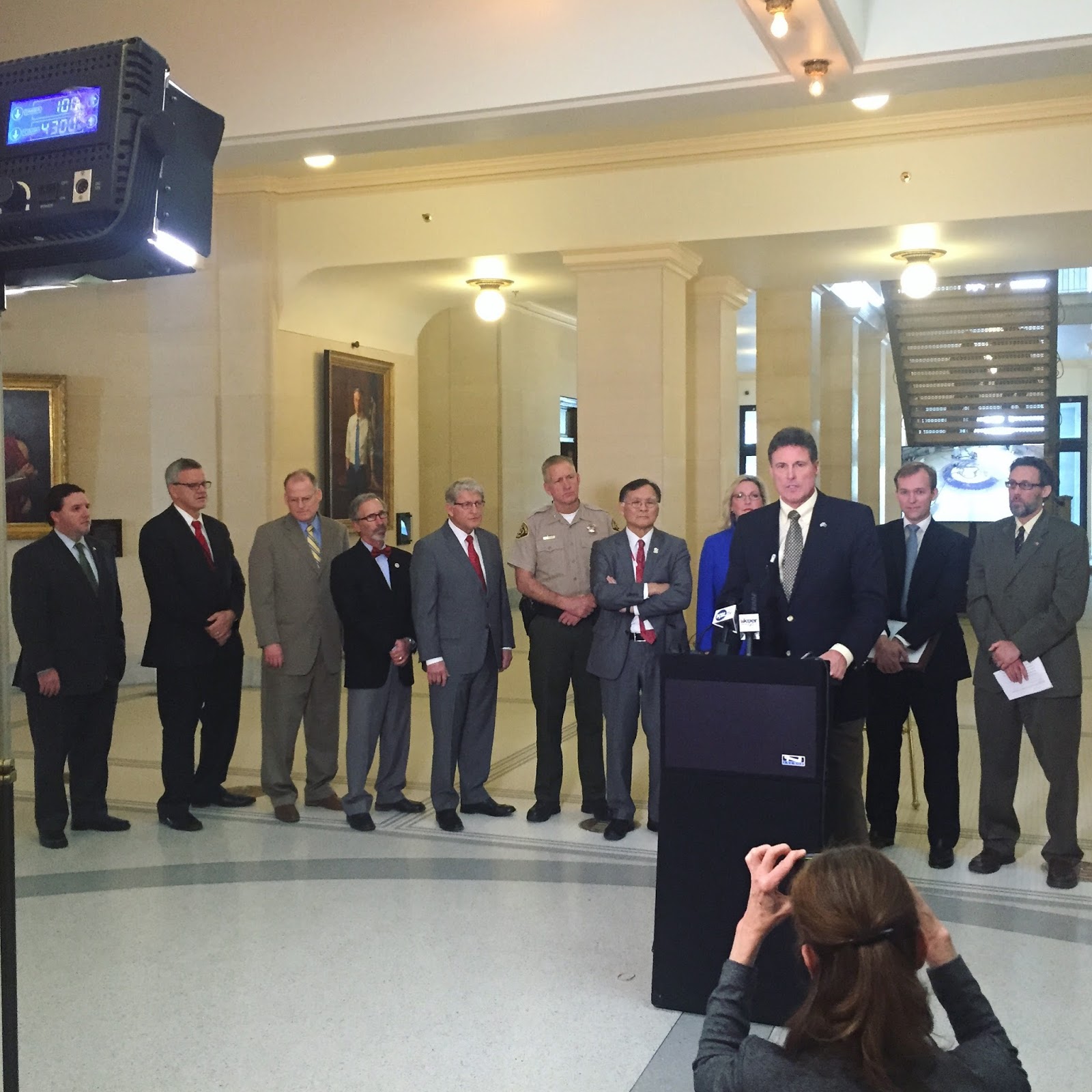 Mayor McAdams and Mayor Biskupski held a press conference Tuesday in the Hall of Governors in support of Rep. Dunnigan’s Health Improvements Initiative (HB 437). Other legislators came to stand in support as well. 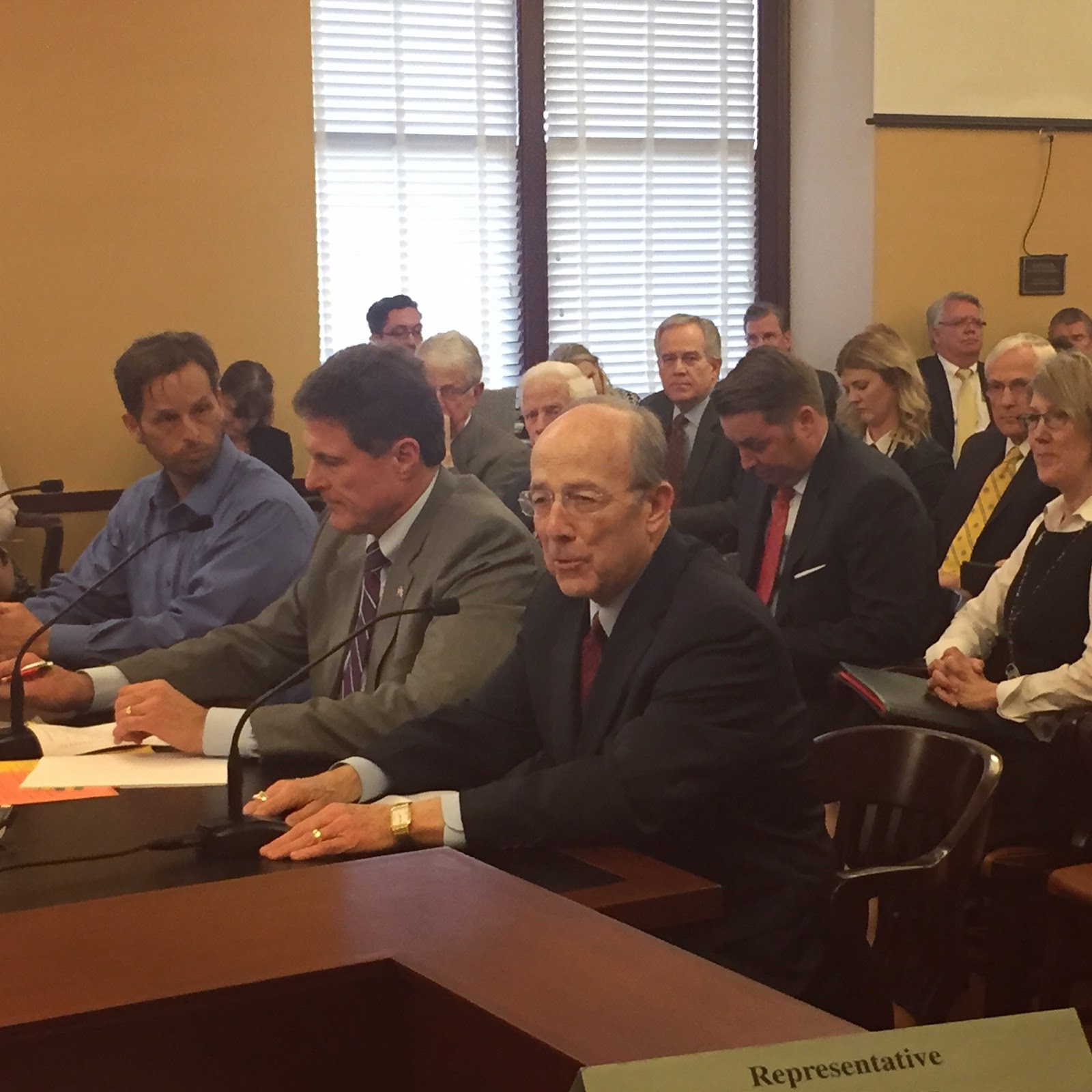 Rep. Dunnigan has continually worked on gaining support for HB 437 Health Improvements Initiative. Follow this link to read the comments of Keith McMullin and Kimal James at the committee hearing on the bill.

Rep. Dunnigan loved this House Chamber visit from Coach Whittingham, the football coach up at the University of Utah. The coach even signed Rep. Dunnigan’s football. 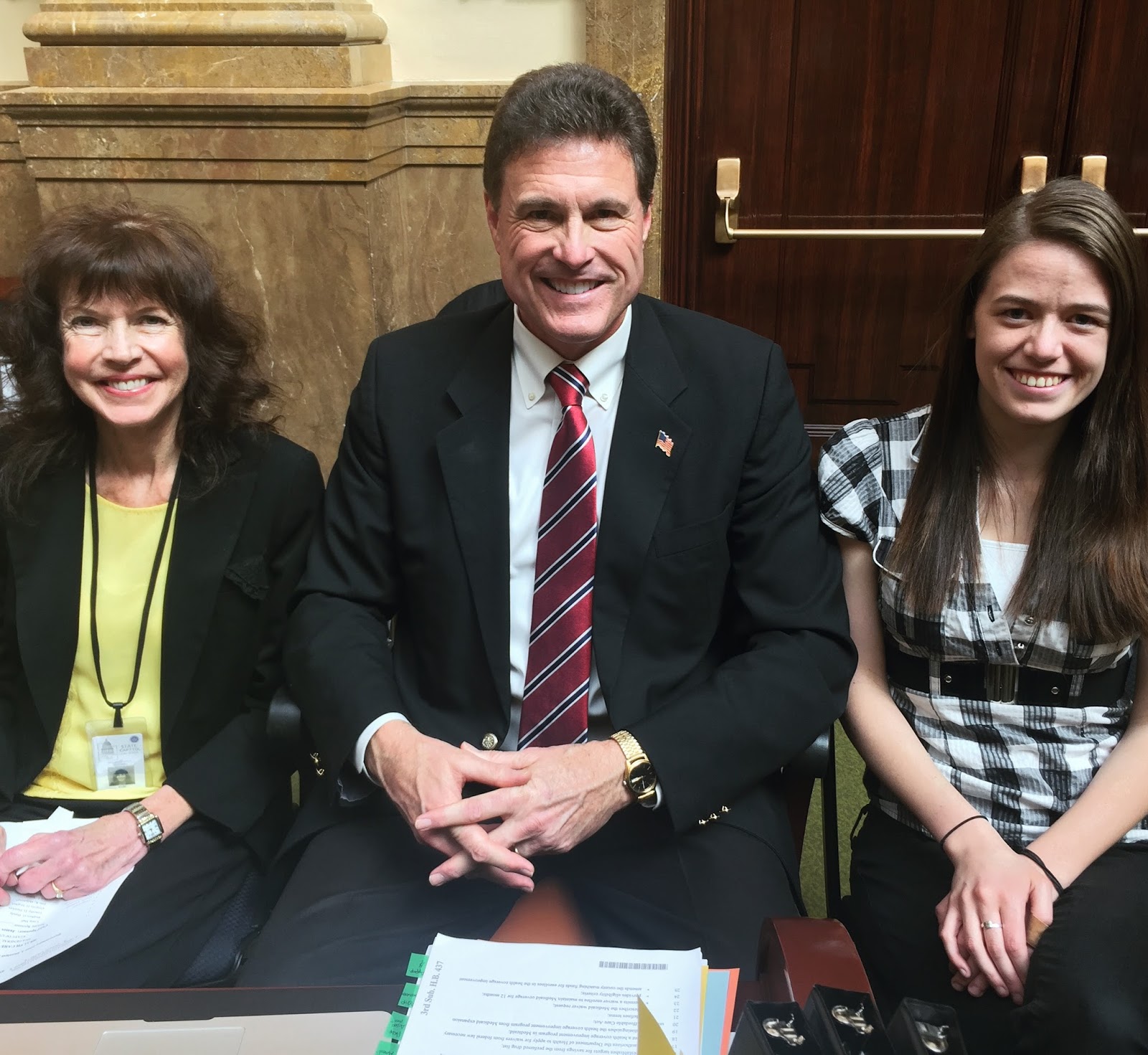 Rep. Dunnigan had his own little support team with him on Friday as he presented HB 437 Health Care Revisions to the House Chamber. The bill passed the House with a vote of 54 – 17.