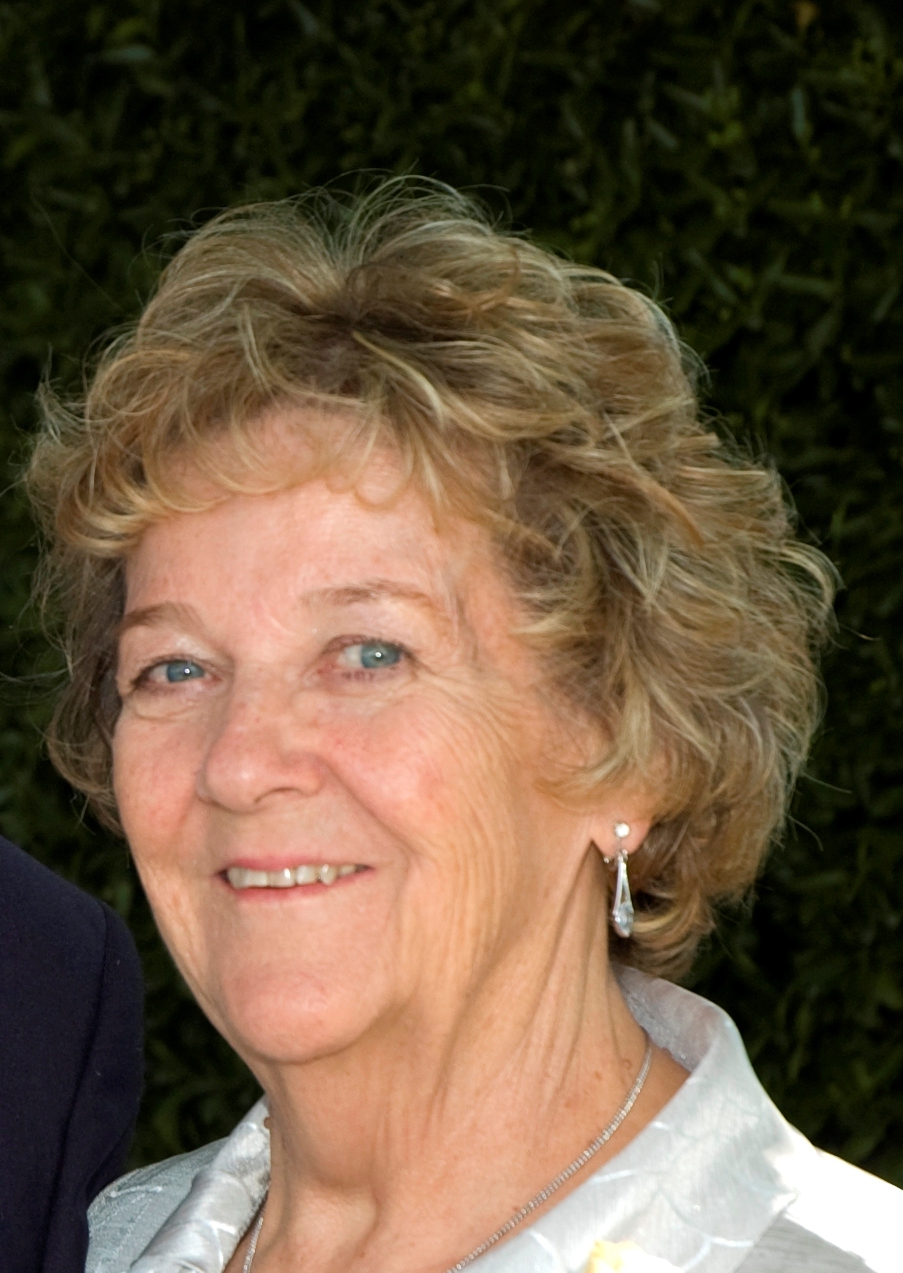 “Jim Dunnigan is the right man to represent District 39 in the Legislature. He listens, he studies the issues, and he works hard. His leadership skills are proven and is personal integrity is evident. There is no one I would rather have representing me and my neighbors.” 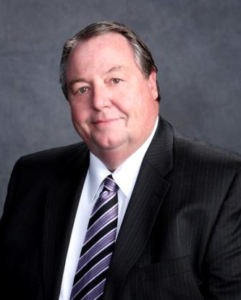 “Jim Dunnigan has been great for the State of Utah and for our City of Taylorsville. Jim has been a long time resident of Taylorsville. I know for a fact Jim looks out the people of Taylorsville. Jim stands tall for what he believes in and is right, and uses common sense in his decisions. Jim has donated and volunteered his time for our city. Jim has made Taylorsville a better place to live. I give my full support to re-elect Jim to the House of Representatives. We need Jim.” 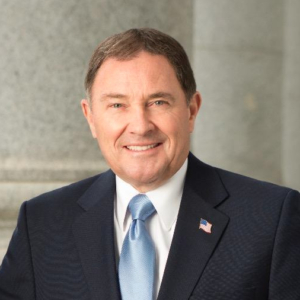 “Jim Dunnigan is a strong advocate for Utah who pushes back against federal overreach and who knows that Utahns are the most qualified to run our state. Jim defends small business and champions economic development. His leadership has helped Utah become the best state for business. I wholeheartedly support Jim Dunnigan for re-election.” 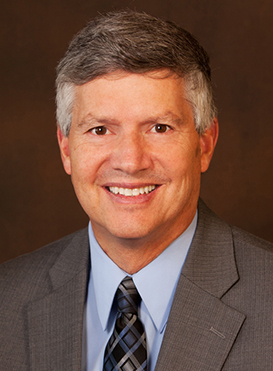 “Jim Dunnigan has been the right representative to serve Taylorsville and Kearns. As a legislator, he understands west side issues and continues to fight for our voice in local government. He is committed to listening to his constituents and has been a dedicated public servant. I wholeheartedly support Jim as the Representative of district 39.” 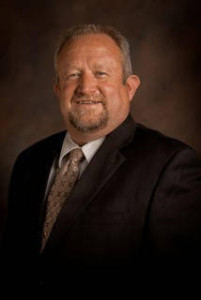 “Jim Dunnigan has been involved in the Communities of Taylorsville and Kearns for as long as I can remember. When I served as Mayor of Taylorsville he was always mindful of the needs of our city and our neighbor, Kearns. I strongly endorse his re-election bid and encourage others to do the same. Thanks, Jim, for your good works for our community, the west side and the State of Utah!” 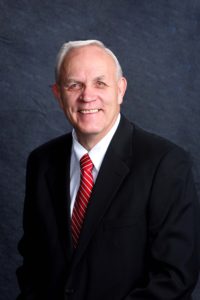 “Jim is a man of integrity and cares about each citizen. He works tirelessly to ensure our voice is heard and makes sure things get done. I firmly believe Jim is the best candidate for the job.” 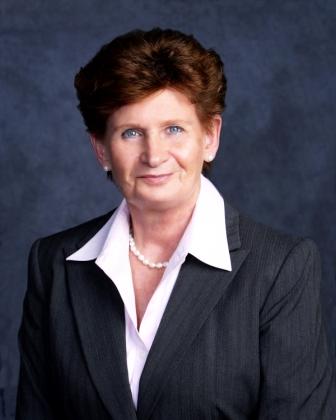 “From serving as the volunteer Chairman of the Taylorsville Dayzz festival, to solving issues in our city, Jim has been a dedicated public servant. He is an incredible advocate for our community at the state legislature. We need to keep Jim Dunnigan in the Utah House of Representatives.” 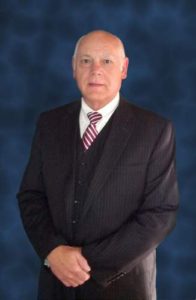 “It is my sincere opinion that Jim Dunnigan is the best candidate for the Utah House of Representatives. He is a widely recognized expert on crafting solutions to our state’s problems and continues to exemplify the values of fiscal responsibility, government accountability and self-determination. He puts the concerns of the citizens of Utah, and our area, above any political agenda. Because of his integrity and dedication to our community, I strongly support Jim Dunnigan.” 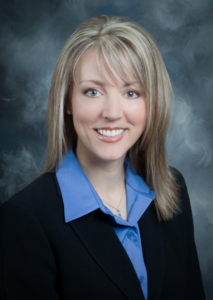 “I support Jim Dunnigan as a representative for District 39 because he is trustworthy, fiscally responsible, and a well-respected leader. His continued efforts to support a fair healthcare system, exceptional education for our children, and a sustainable economy makes him the most qualified candidate. Representative Dunnigan has worked hard for our district and has shown integrity as he makes decision for the state.” 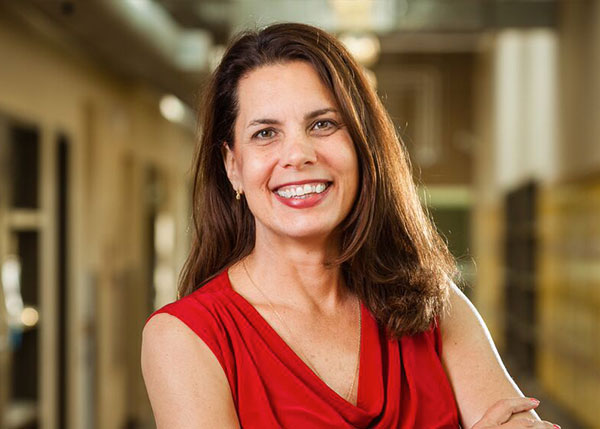 “Rep. Dunnigan played a key role in securing state support for the nation’s first transit-oriented development that will provide unprecedented opportunities for individuals with disabilities. We appreciate Jim’s compassion, enthusiasm, and leadership that helped make this vision a reality that will have a positive impact in our community today and well into the future.” 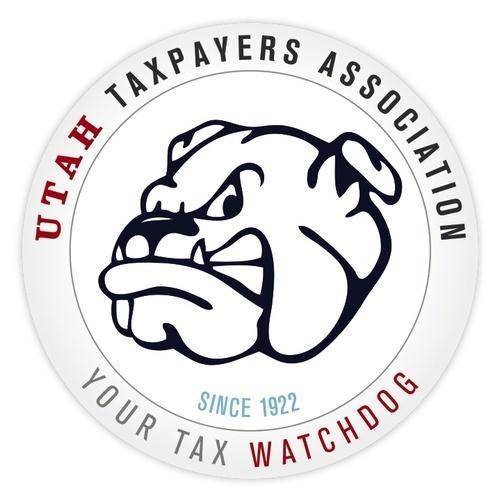 “Representative Jim Dunnigan is a friend to the taxpayer. He continually works to get more out of tax dollars without raising taxes. Year after year Jim votes against unnecessary tax hikes and wasteful government spending while voting for legislation that supports sound tax policy.”