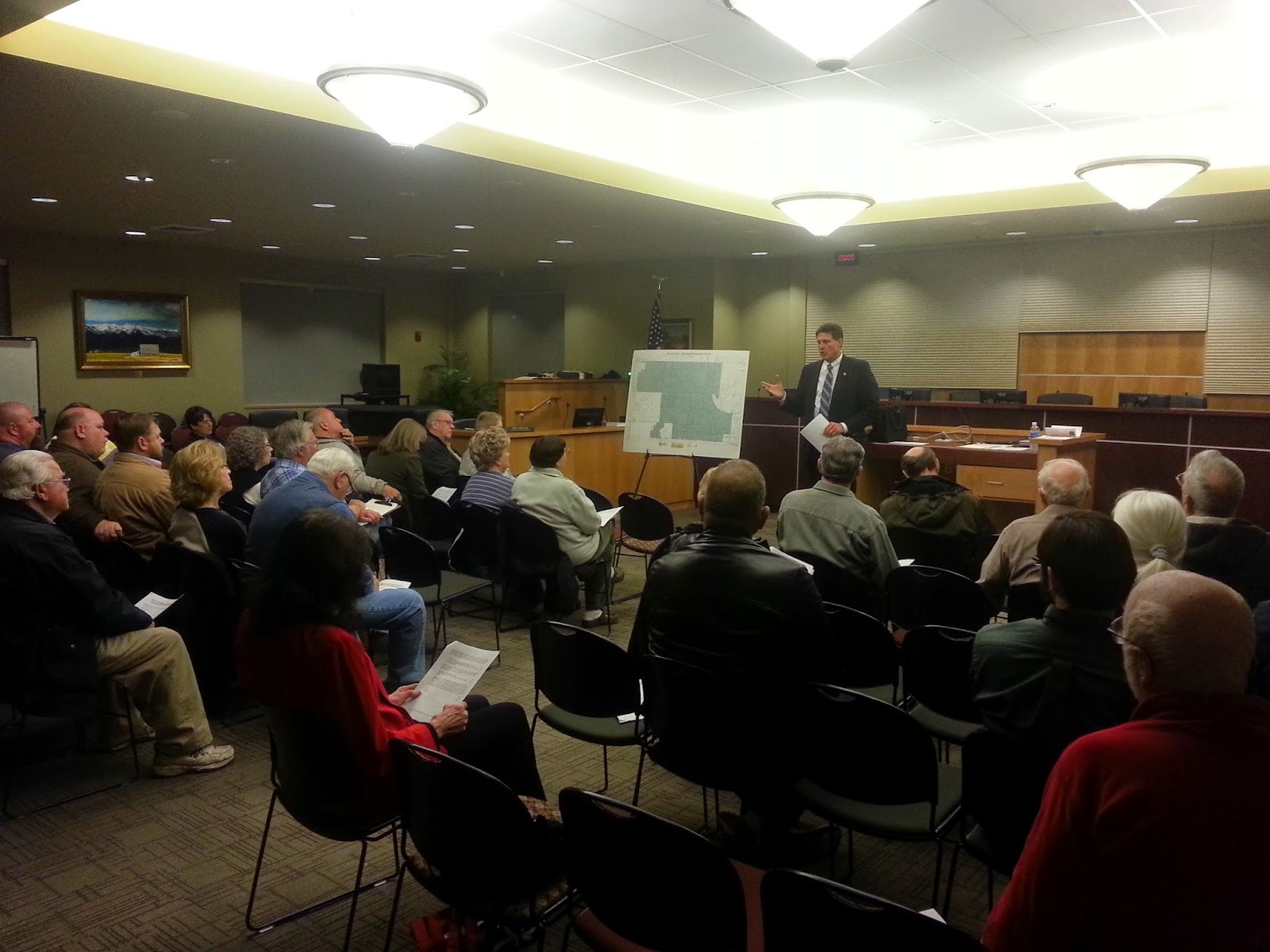 I’d like to thank all those who came to the Town Hall meeting last week. It was great talking with you and listening to your concerns regarding the current issues that are facing the State Legislature. It is my pleasure to represent the people of Taylorsville and Kearns, and I am always open to your questions, opinions, and input.