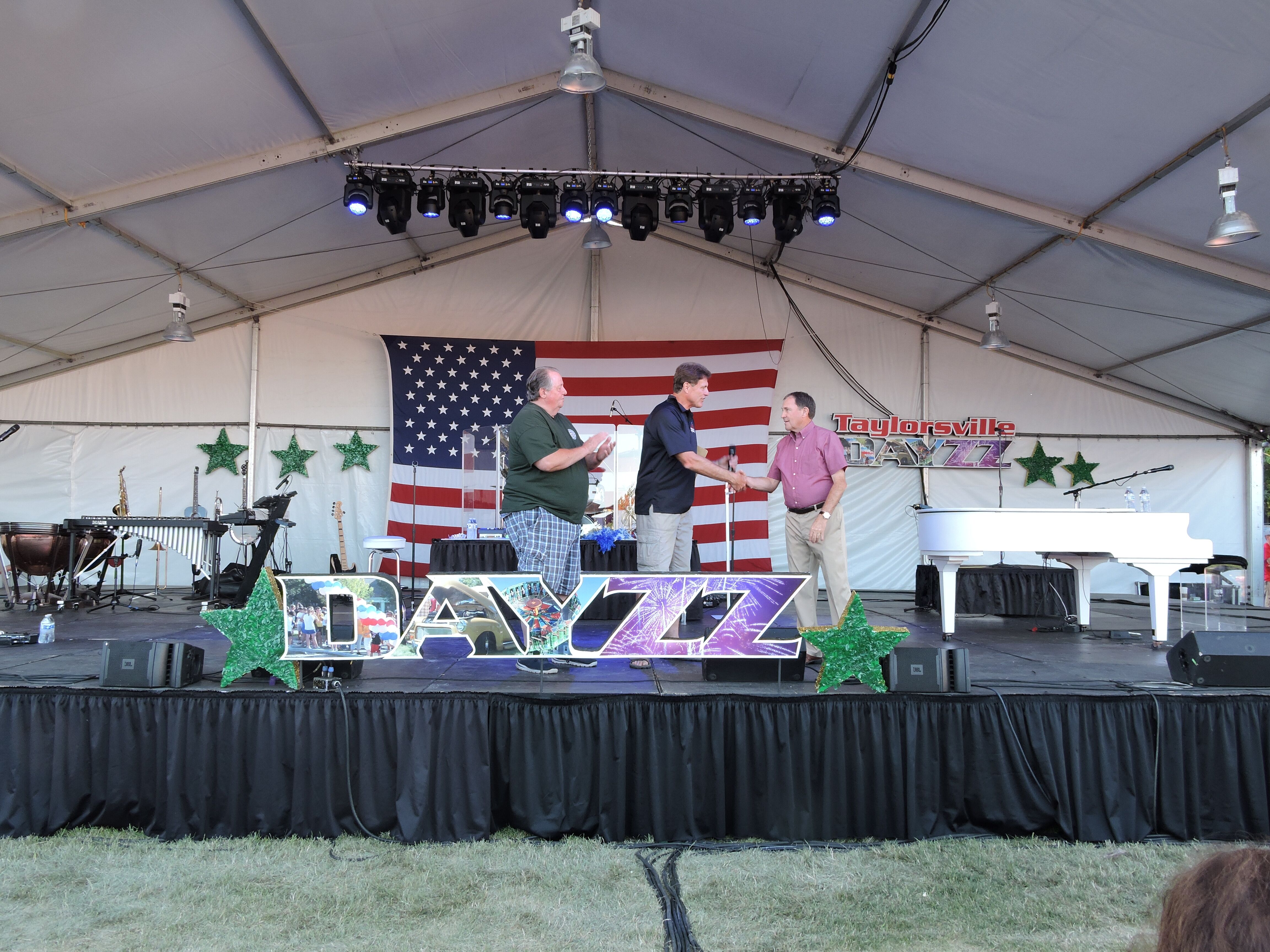 This year’s Taylorsville Dayzz festival marked our city’s 20th birthday, and we had another very successful year! We had wonderful turnout for the shows, rides, parade and fireworks, but the best part was celebrating with you and your families. I want to thank you for coming out to support this event in our area. As the chair of the celebration it is exciting to watch the event grow every year.

If you ever have any questions or comments for me, please do let me know.  Thank you again for all of your support, and have a Happy Independence Day holiday! 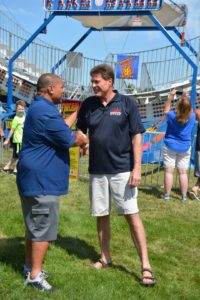 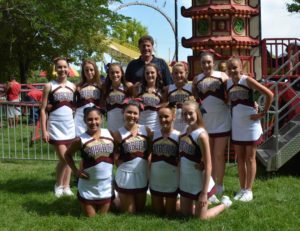 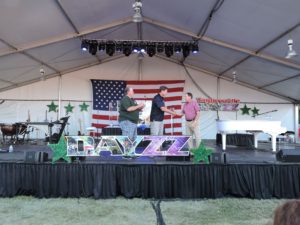 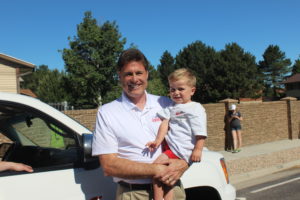 Rep. Dunnigan and his grandson walking the parade together 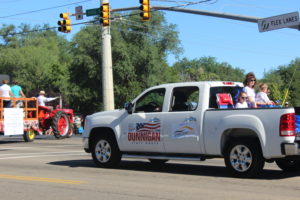 The Dunnigan family in the truck during the parade 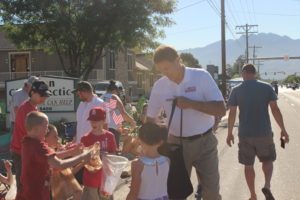 Rep. Dunnigan talking with children along the parade route 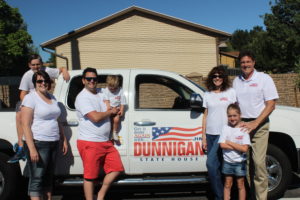 Rep. Dunnigan and his wife, two kids, and a few of his grandchildren 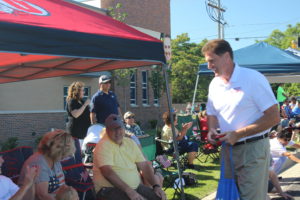 Rep. Dunnigan talking with constituents during the parade