This past month I met with the Governor and Secretary Price in Washington D.C. to get approval for our Medicaid Waiver to provide medical coverage to the chronically homeless and those with behavioral health issues. Through our hard work and dedication we have gotten the waiver approved. 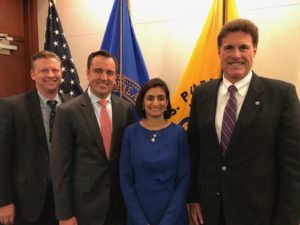 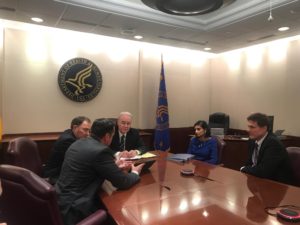 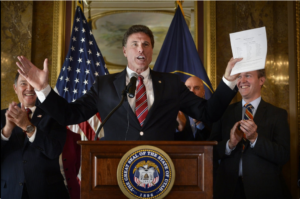 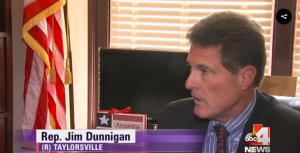 2016 Session Ends With Some Big Accomplishments

“He praised House Majority Leader Jim Dunnigan, R-Taylorsville, for drafting HB437 – the GOP House’s solution that would cover around 16,000 of Utah’s most poor, sick and needy…”

“It’s been a lot of work, but we have a lot of supporters, many of them who were at loggerheads last legislative session, they have now combined and I want to thank everybody for coming together on this,” said Dunnigan, (R) Taylorsville…

“HB437, sponsored by House Majority Leader Jim Dunnigan, R-Taylorsville, passed the Senate 19-8 Tuesday afternoon, after being approved earlier in the day by the Senate Health and Human Services Committee…”

“This is a great effort of bipartisanship and people,” Dunnigan said. “I would like to say: Policy above politics is a great example.”…

“The education funding comes in about $18 million higher than the governor requested in his budget proposal in December. It pays for the roughly 9,700 new students expected to enroll in Utah schools in the fall and increases per-pupil spending by about 3.75 percent…”

“The latest plan from Dunnigan, R-Taylorsville, would insure mostly childless adults who are homeless or in programs such as parole, probation or treatment for substance abuse and mental health issues…”