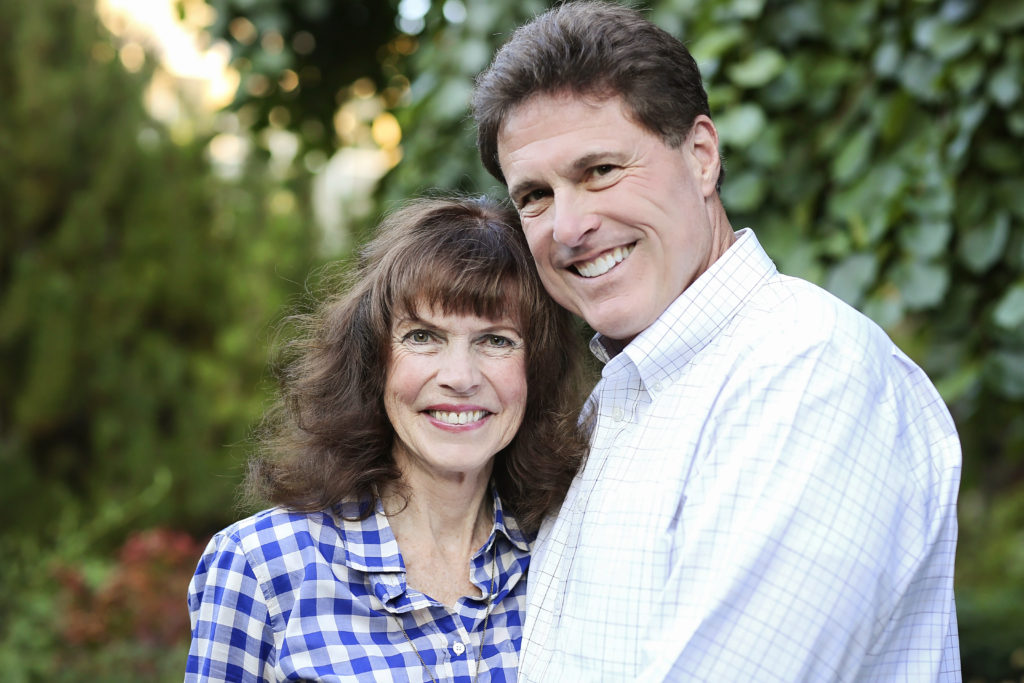 Representative Jim Dunnigan is a dedicated public servant and advocate for the residents of Taylorsville and Kearns. Jim and his wife Vicki are 43-year Taylorsville residents. They are the proud parents of two wonderful children who graduated from Taylorsville High and have now blessed them with 6 grandchildren.

Jim received his Bachelor of Science in Business Management from the University of Utah. When not working or doing legislative business, Representative Dunnigan enjoys playing competitive volleyball and spending time with his children and grandchildren.